We are pleased to announce the 14th European Conference on Atoms Molecules and Photons (ECAMP14) in Vilnius, Lithuania, June 27- July 1, 2022.

ECAMP14 will take place  at the hotel Radisson Blu Lietuva situated in downtown of Vilnius, Lithuania. Vilnius is the Capital of Lithuania known for its Baroque architecture, seen especially in its medieval Old Town which is included to the World Heritage List of UNESCO. The Vilnius University, one of the oldest and most famous institutions of higher education in Eastern and Central Europe, was founded in 1579. Vilnius is known for its cutting edge research in the field of atomic, molecular and laser physics carried out at the Vilnius University and a number of other institutions, thus offering an ideal scientific environment for a major conference in the AMO field such as ECAMP. 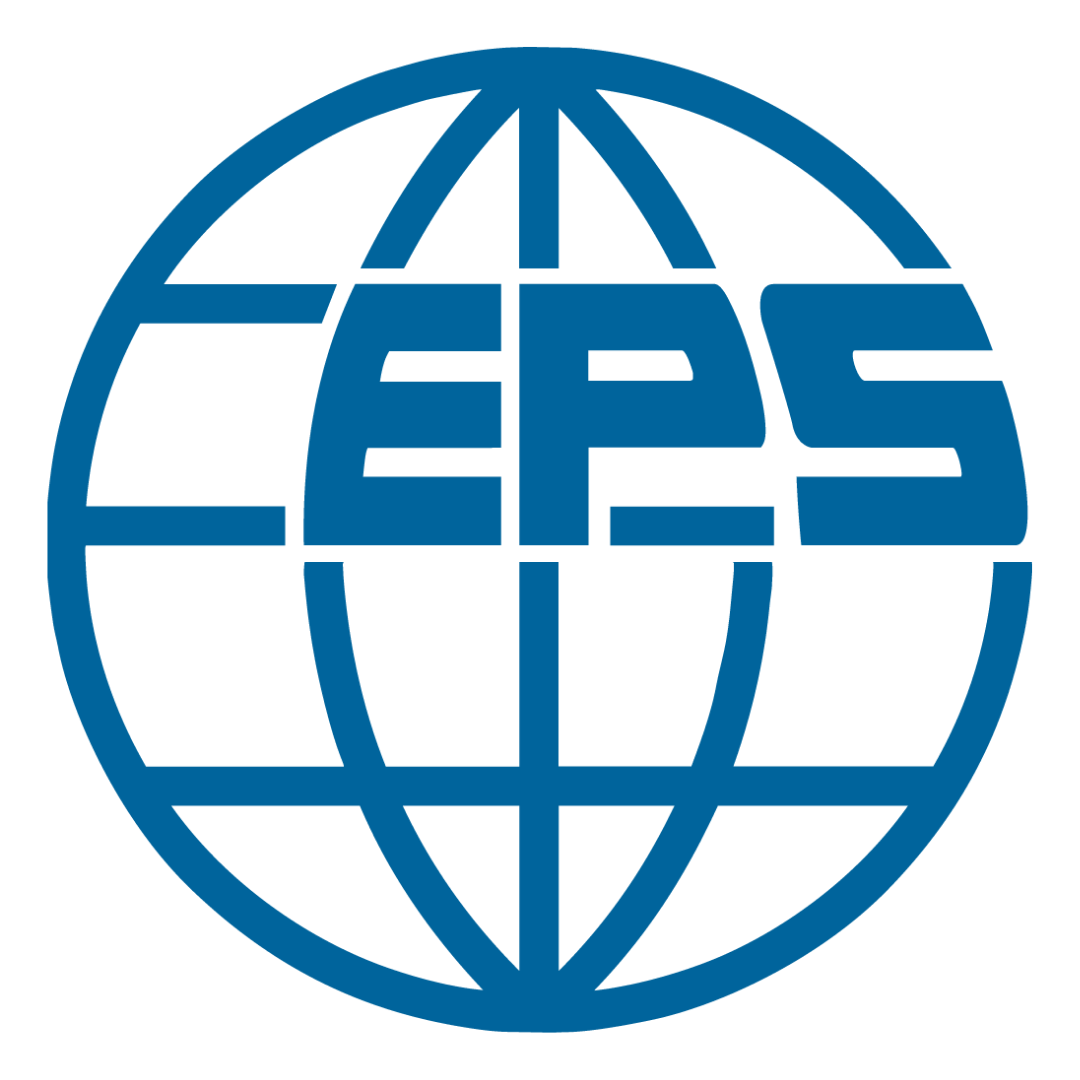 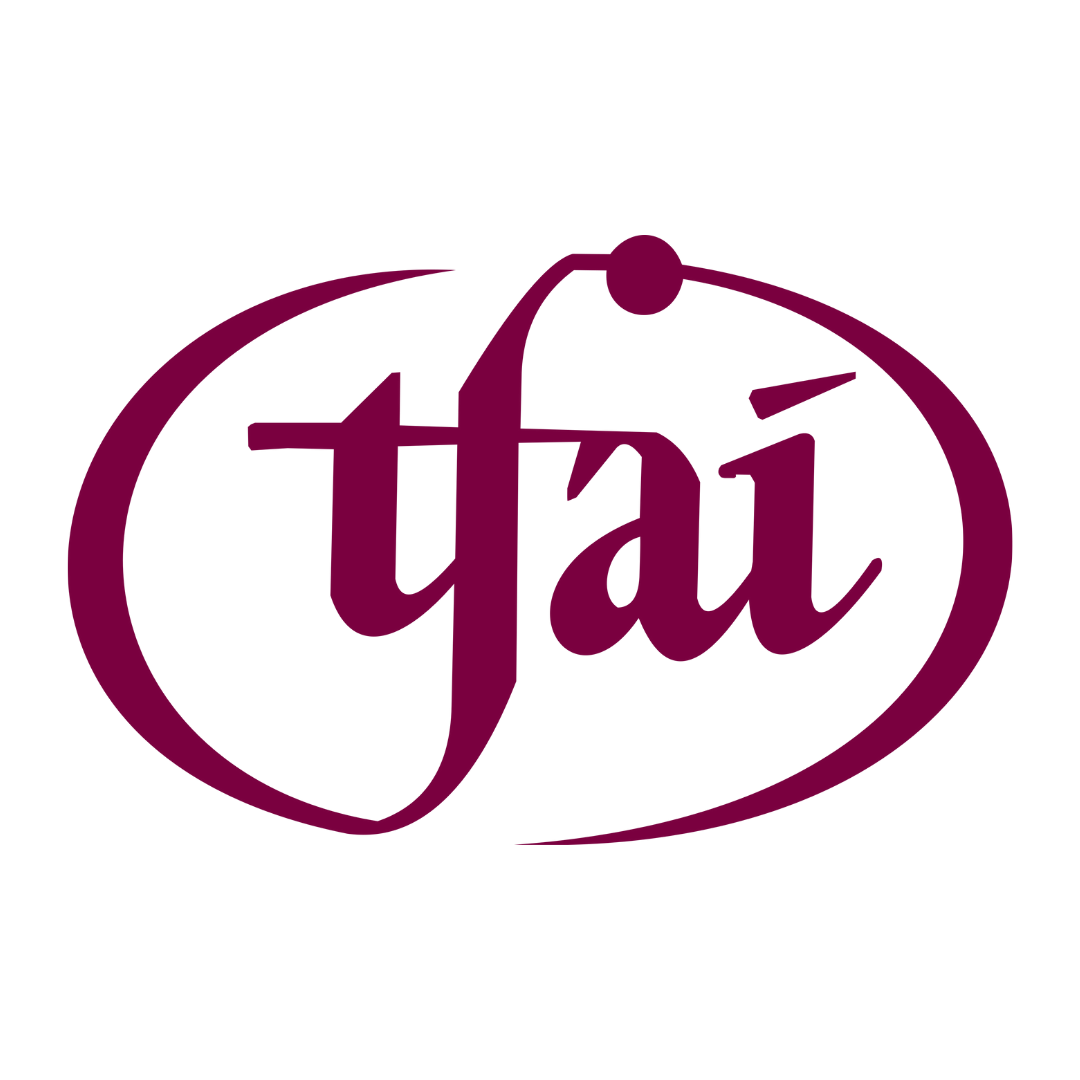 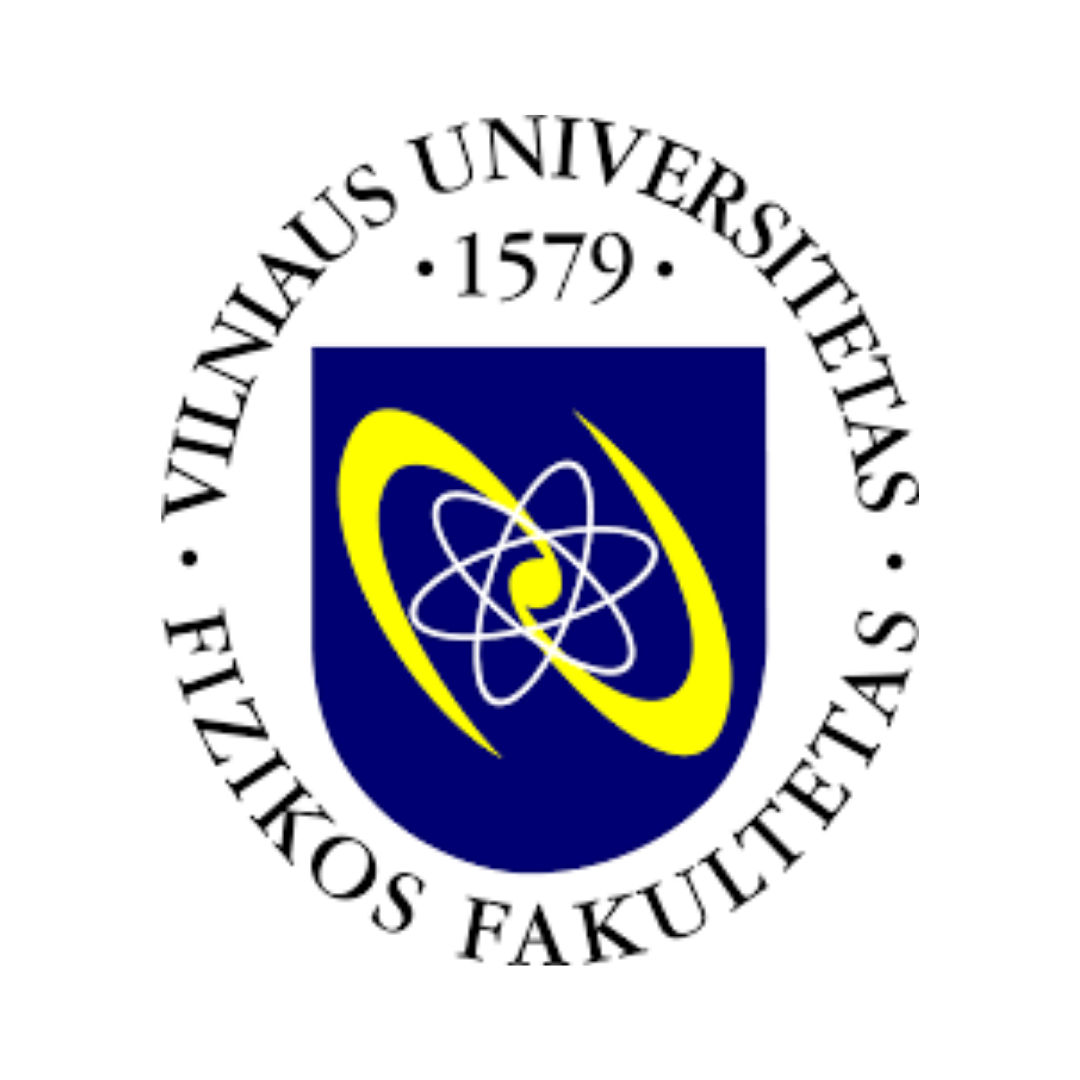 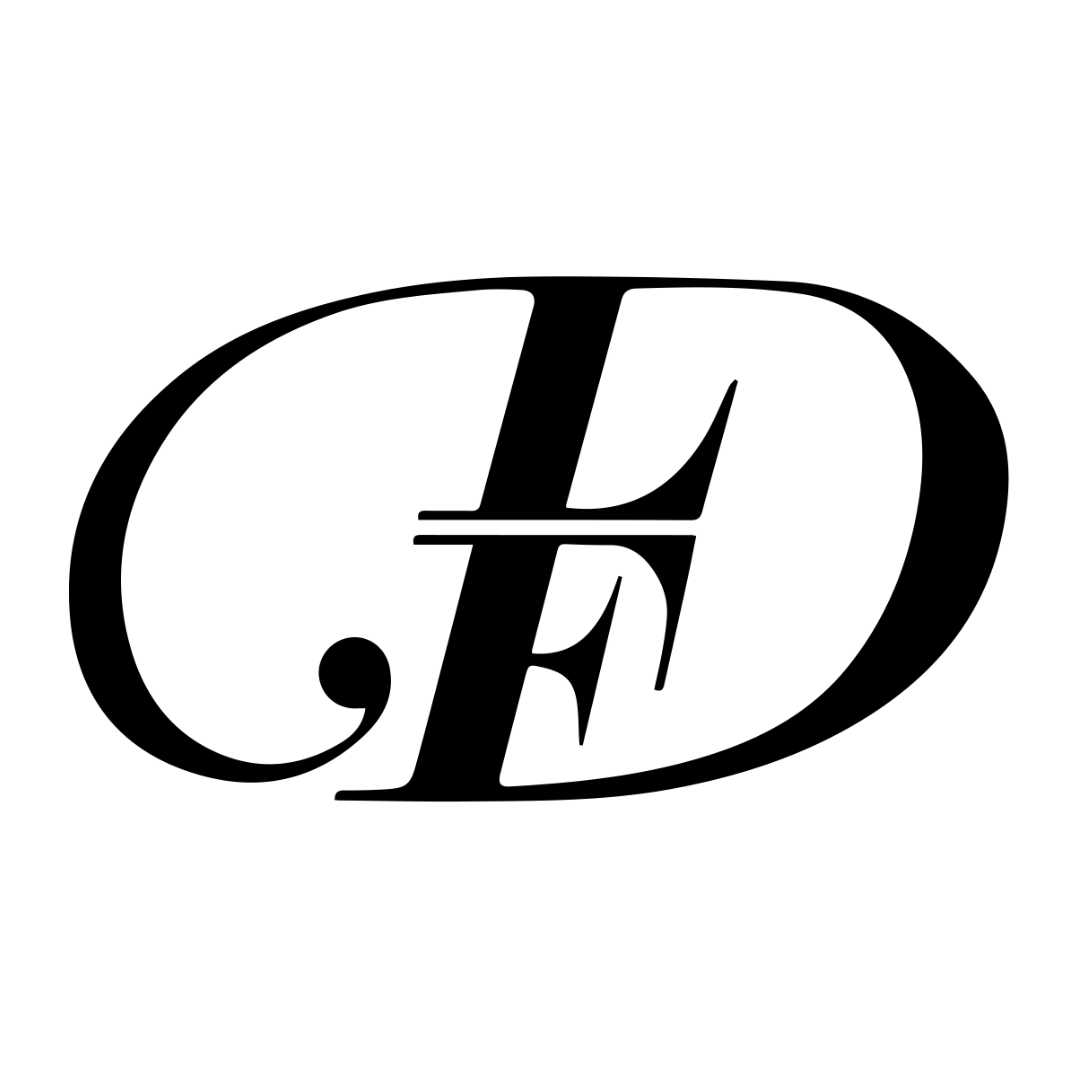